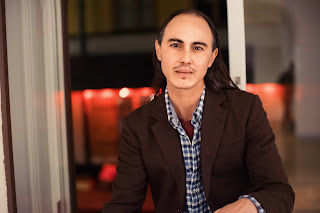 Julian Talamantez Brolaski is poet and country singer, the author of Macho Chango (forthcoming Wave Books 2019), Of Mongrelitude (Wave Books 2017), Advice for Lovers (City Lights 2012), gowanus atropolis (Ugly Duckling Presse 2011), and co-editor of NO GENDER: Reflections on the Life & Work of kari edwards (Litmus Press / Belladonna Books 2009).  Julian is the lead singer and rhythm guitarist in the bands Juan & the Pines (NYC) and The Western Skyline (Oakland).  It currently lives in Santa Barbara, researching and editing a book on the Mescalero Apache initiation ceremony with its grandmother, Inés Talamantez. 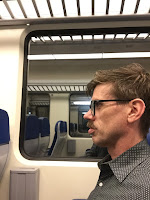 David Larsen is a US poet and translator of pre-modern Arabic literature. His article on the prison poetry of ‘Alī ibn al-Jahm (d. 863 CE) appeared in a 2016 Festschrift for Everett Rowson, and in 2017 his translation of the Names of the Lion of Ibn Khālawayh (d. 980) was brought out in a new edition by Wave Books. His verse collection The Thorn came out in 2005 from Faux Press. At The Switch, he'll read cat poems dating to the 8th-11th centuries. David Larsen lives in New York City. 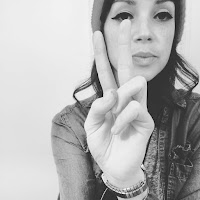 Julia Clare Tillinghast is from Michigan. She studied poetry at Sarah Lawrence College and Virginia Tech, where she received her MFA. She has spent a number of years, on and off, living in Istanbul, Turkey, and is Co-Translator, along with Richard Tillinghast, of Dirty August, a Selected Poems of the experimental 20th-century Turkish poet Edip Cansever. In addition to translations in Agni, Guernica, Arts & Letters, Poetry Daily, The Boston Review & others, she has had or has forthcoming original poems in 3:AM Magazine, The Bakery, Fence Magazine, H_NGM_N, Passages North, Pank, Pleiades, Rattle, Salt Hill, Sixth Finch, Sou'Wester, and Tin House. She lives in Portland with her partner, Matthew, and children, Owen & Hamza.