Switch No. 40 presents Davy Knittle from Philadelphia, and Portland's own Hajara Quinn and James Yeary 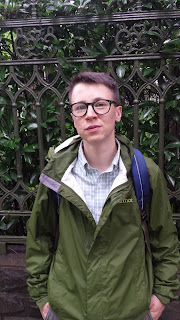 Davy Knittle is the author of the chapbooks empathy for cars / force of july (horse less press 2016) and cyclorama (the operating system 2015). His poems and reviews have appeared recently in Jacket2, Fence, Denver Quarterly and The Brooklyn Rail. He lives in Philadelphia where he curates the City Planning Poetics series at the Kelly Writers House. 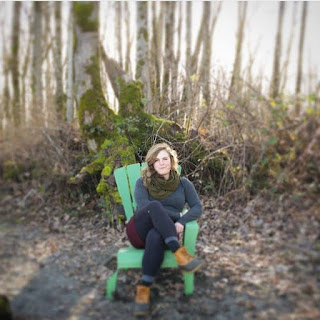 Hajara Quinn lives in Portland OR. She is an assistant editor for Octopus Books, Program Director at the IPRC, and the author of the chapbook Unnaysayer (Flying Object 2013). Her poems have appeared in Gulf Coast, The Volta and Sixth Finch, and she is the recipient of a 2015 Oregon Literary Fellowship. Her first book, Coolth is forthcoming from Big Lucks Books in 2017. 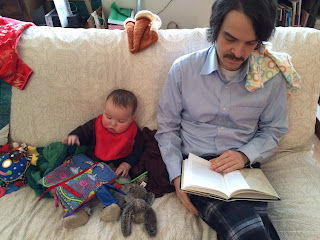 James Yeary is, with Nate Orton, co-author of My Night at Chopsticks III (Abandoned Bike, 2017), a political and phenomenological survey of a Portland karaoke venue (and pop-up book). My Night at Chopsticks III is the 41st installment of the my day series. He has his fingers in a handful of micropresses, and writes for the Northwest Review of Books.

Posted by Allison Cobb at 4:40 PM No comments: