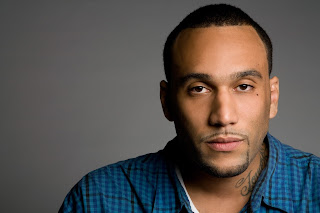 Tongo Eisen-Martin is the author of Heaven Is All Goodbyes, number 61 in the City Lights Pocket Poets Series. His previous poetry collection is the critically acclaimed someone's dead already, and his work has been featured in Harper's Magazine. He is also a movement worker and educator whose work in Rikers Island was featured in the New York Times. He has been a faculty member at the Institute for Research in African-American Studies at Columbia University, and his curriculum on extrajudicial killing of Black people, "We Charge Genocide Again!" has been used as an educational and organizing tool throughout the country. 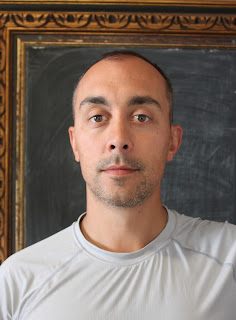 Jordan Scott is the author of Silt (2005), and from Coach House Books: blert (2008), Decomp (2013, a collaboration with Stephen Collis and the ecosphere of British Columbia) and Night & Ox (2016). Scott’s chapbooks include Clearance Process (SMALL CAPS 2016), and Lanterns at Guantánamo (Simon Fraser University). Both chapbooks treat his experience after being allowed access to Guantanamo Bay in April 2015. Scott was the 2015/16 Writer-in-Residence at Simon Fraser University and works with Broc Rossell at The Elephants (www.theelephants.net). 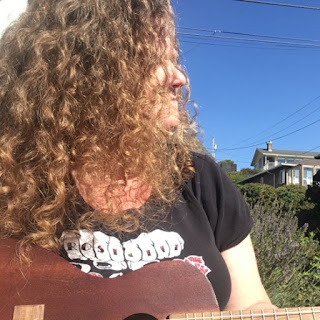 Jen Coleman lives in Portland and works at Oregon Environmental Council. She spent some time as part of the Spare Room reading collective and the 13 Hats collaborative arts project. Jen is author of We Denizens (Furniture Press, 2016) and Psalms for Dogs and Sorcerers (Trembling Pillow Press, 2013). You can see some of her work at http://acrossthemargin.com/jennifercoleman/
Posted by Allison Cobb at 8:25 PM No comments: