The Switch is super excited to host a special event at the Radio Room featuring readings by Jamalieh Haley and Stacey Tran in conjunction with an exhibit of visual art by Yukiyo Kawano. 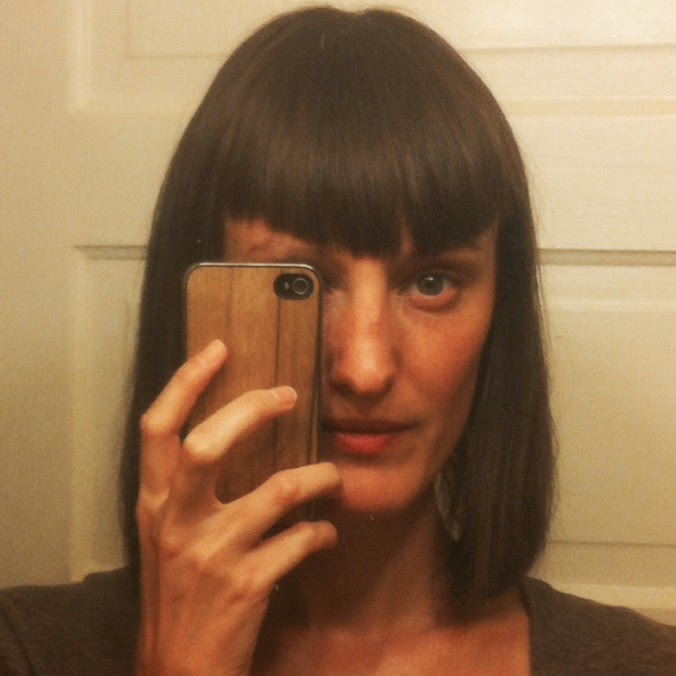 Jamalieh Haley lives in Portland, Oregon where she co-curates If Not For Kidnap and teaches writing and literature. Her work has appeared in Interrupture, Sink Review, Everyday Genius, Sixth Finch, Plinth and she is the author of Strange Tarot (Poor Claudia, 2014). 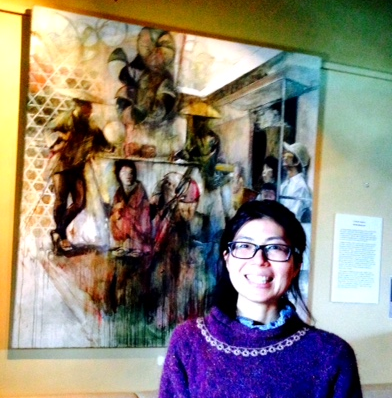 Yukiyo Kawano, a third generation hibakusha (nuclear bomb survivor) grew up decades after the bombing of Hiroshima. Her work is personal, reflecting lasting attitudes towards the bombings of Hiroshima and Nagasaki. Kawano’s main focus is her/our forgetfulness, her/our dialectics of memory, issues around cultural politics, and historical politics. She has an MFA from the Vermont College of Fine Arts, is the recipient of numerous grants, and has exhibited her work in the U.S. and Japan. 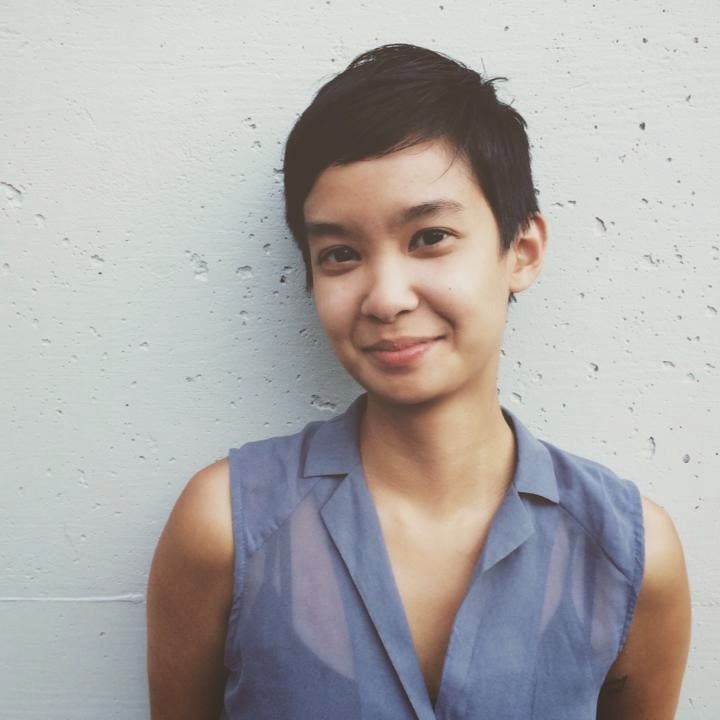 Stacey Tran is a curator of a performance series,  Pure Surface, and an editor of a small press publisher, Poor Claudia. Her poems have appeared in The Curator, Imperial Matters, BOAAT, The Volta, and other publications online and in print. She lives and works in Portland, OR.
Posted by Allison Cobb at 11:20 AM No comments: