Switch No. 34: Rob Halpern of Ypsilanti, MI, and Portland's own Lamarra Haynes and Rachael Jensen. 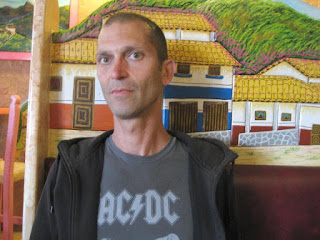 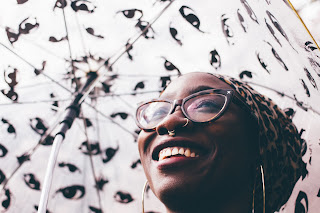 Lamarra Haynes began developing her poetic voice last year when her professor, Kaia Sand, gave her the space to express her coursework through a poetic lens. Lamarra’s poems generally emerge from political analysis and then she attempts to make the political personal; she attempts to understand how big lofty political decisions have affected her own life. Her poem “#FreddieGray” is published in the academic journal Capitalism Nature Socialism. 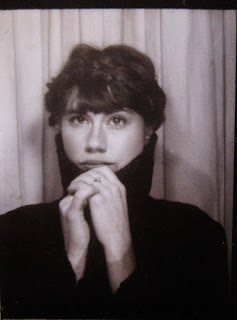 Rachael Jensen is a writer living in Portland Oregon. She has been a contributor to Publication Studio, Poor Claudia, & SNOOT Books.

Posted by Allison Cobb at 7:52 PM No comments: