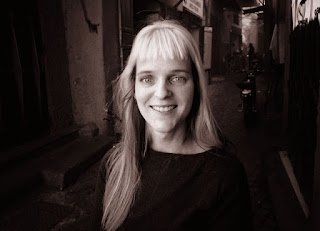 Diana Arterian is the author of Playing Monster :: Seiche (1913 Press, 2017), the chapbooks With Lightness & Darkness and Other Brief Pieces (Essay Press, 2017) and Death Centos (Ugly Duckling Presse, 2013), and coeditor of Among Margins: Critical & Lyrical Writing on Aesthetics (Ricochet, 2016). Her creative work has been recognized with fellowships from the Banff Centre, Caldera, Vermont Studio Center, and Yaddo; and her poetry, essays, and translations have appeared in Asymptote, BOMB, Black Warrior Review, Boston Review, Denver Quarterly, and Los Angeles Review of Books, among others. Born and raised in Arizona, Arterian currently resides in Los Angeles, where she serves as poetry editor at Noemi Press and is a PhD candidate in Literature and Creative Writing at the University of Southern California. 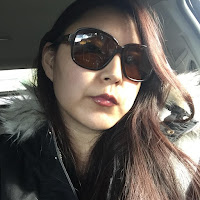 Janice Lee is the author of KEROTAKIS (Dog Horn Press, 2010), Daughter (Jaded Ibis, 2011), Damnation (Penny-Ante Editions, 2013), Reconsolidation (Penny-Ante Editions, 2015), and The Sky Isn’t Blue (Civil Coping Mechanisms, 2016). She writes about the filmic long take, slowness, interspecies communication, the apocalypse, and asks the question, how do we hold space open while maintaining intimacy? She is Founder & Executive Editor of Entropy, Co-Publisher at Civil Coping Mechanisms, and Contributing Editor at Fanzine. After living for over 30 years in California, she recently moved from Los Angeles to Portland, Oregon where she is an Assistant Professor of Fiction at Portland State University. 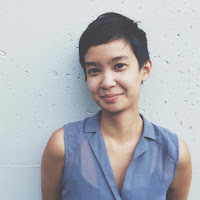 Stacey Tran is a writer from Portland, OR. She is the creator of Tender Table, a storytelling series about food, family, identity. She is the author of Soap for the Dogs (Gramma, 2018).